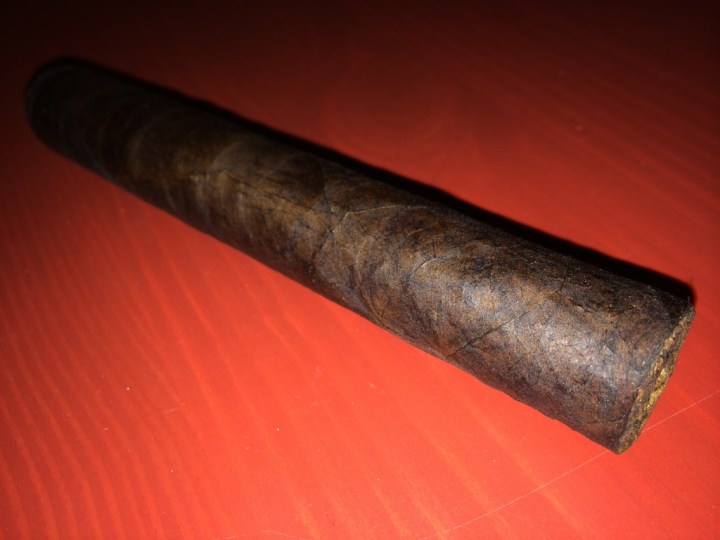 Cromagnon. The name itself is vivid, conjuring up the primitive, the ancient, the powerful, the pure. Yes, not refined nor proper, but raw.

It is good that the name of the Cromagnon Cranium is so vivid, because there are no other identifying features on the cigar at all. No band, nothing. Just a heavy looking, veiny, almost black wrapper that looks as though it was lovingly rolled yet not particularly Imitazioni orologi italia fussed over. If it was a child, its father would have told it to get into some trouble, take some licks, and learn about the world.

That fluff aside, it smells delicious. Even without lighting it gives off the aroma of a fresh-baked brownie. It is tantalizing.

The cigar lights beautifully, and the first third absolutely delivers on the promise of the pre-light aroma. It is chocolate. Rich, yet milky. There is a touch of pepper, maybe jalape