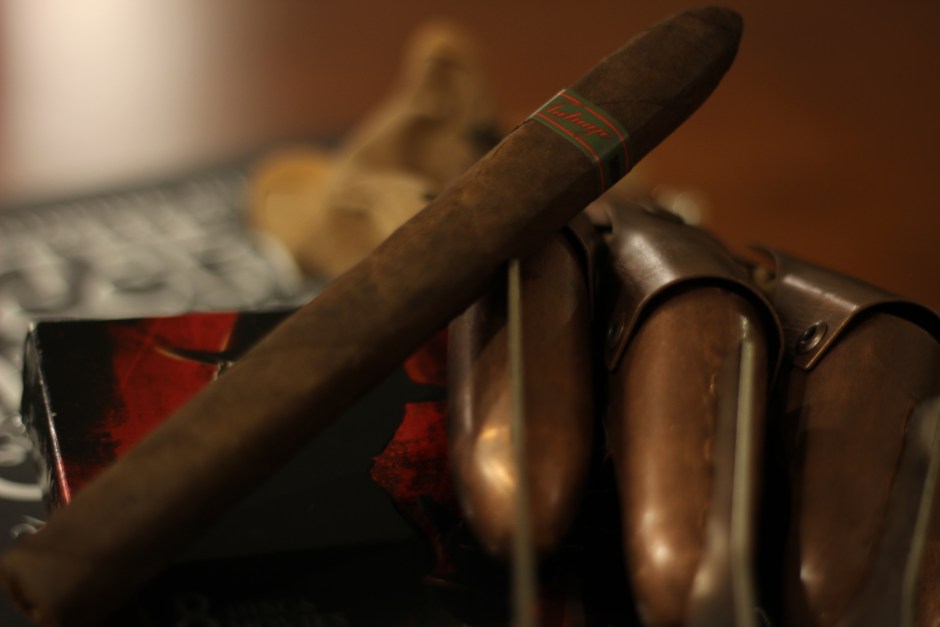 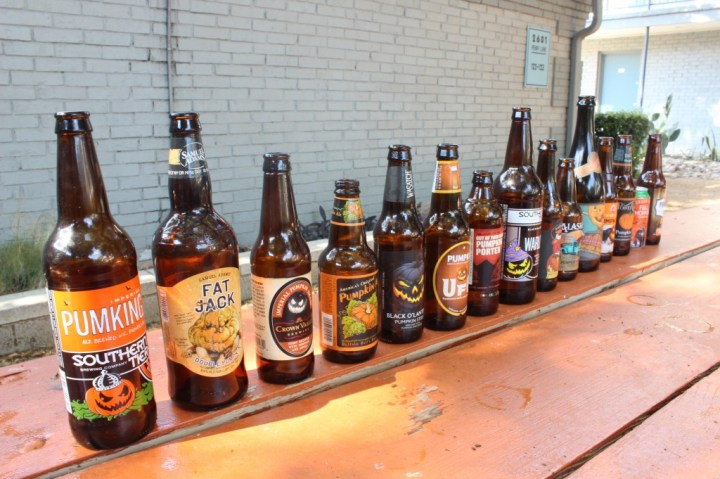 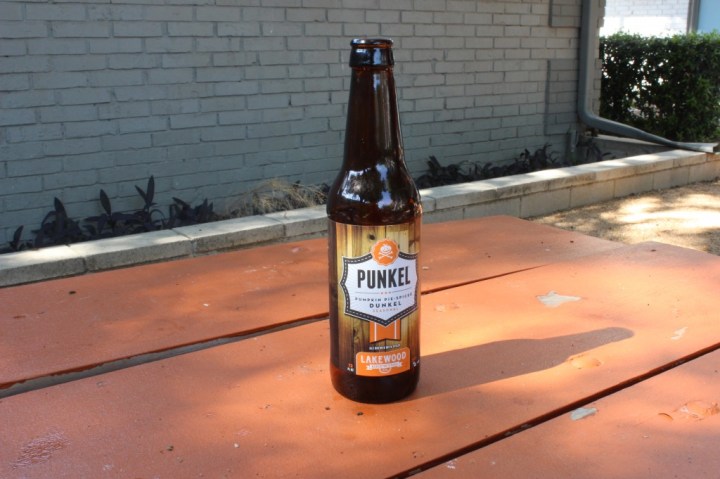 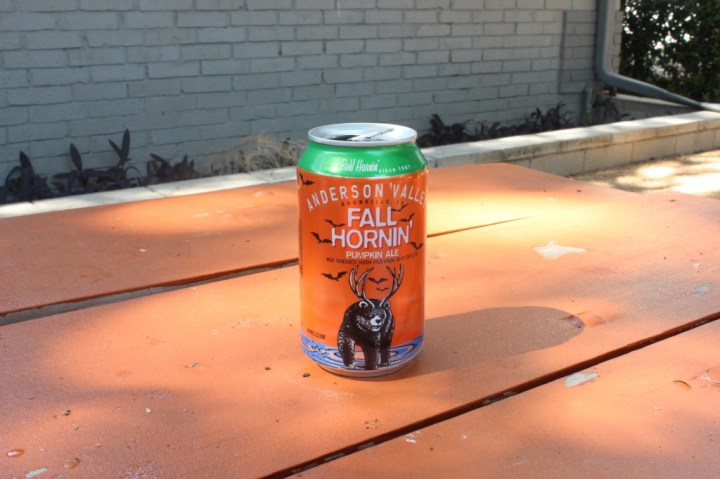 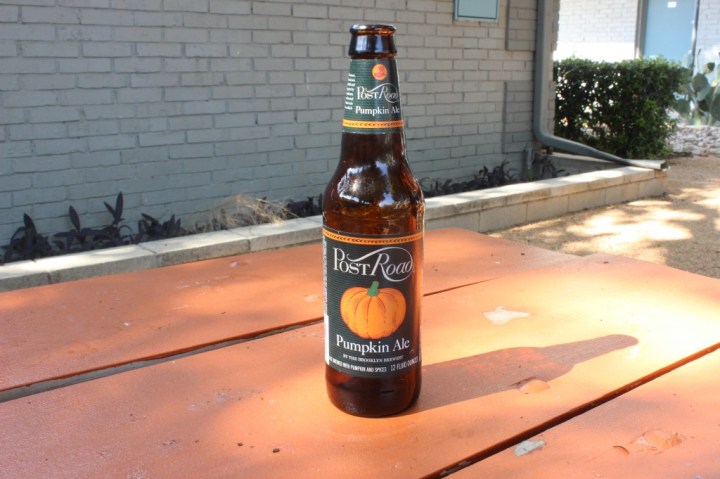 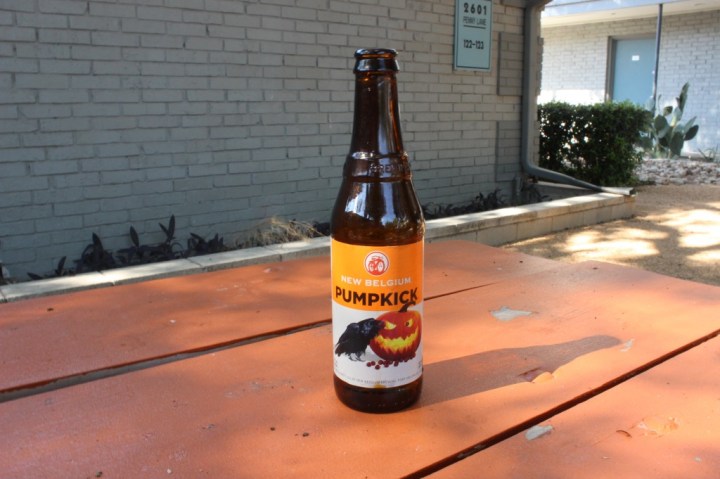 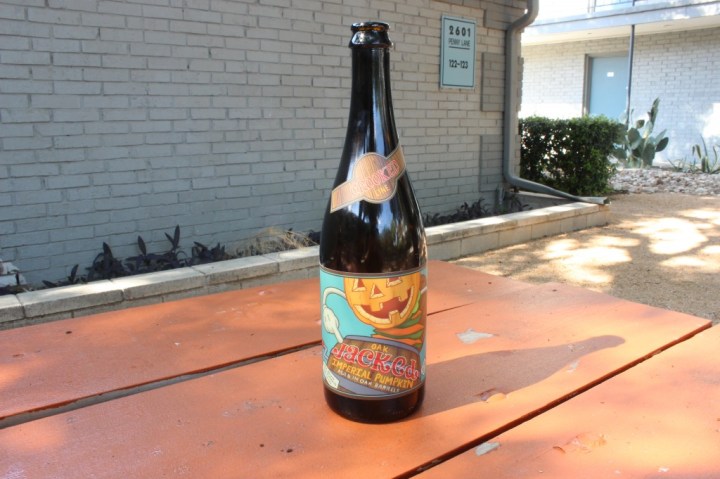 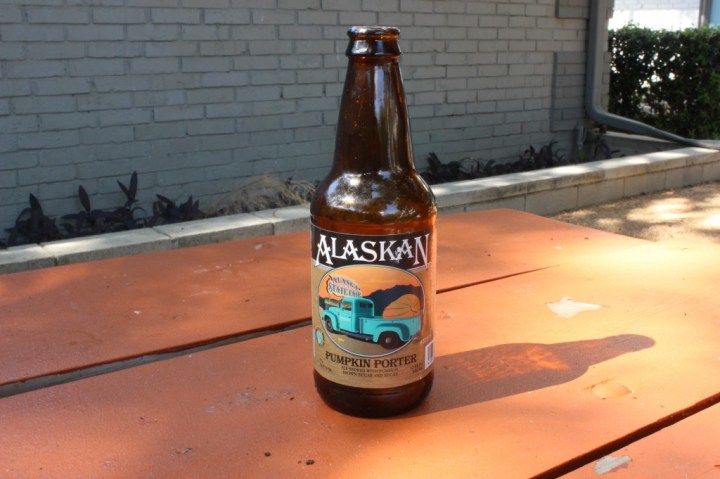 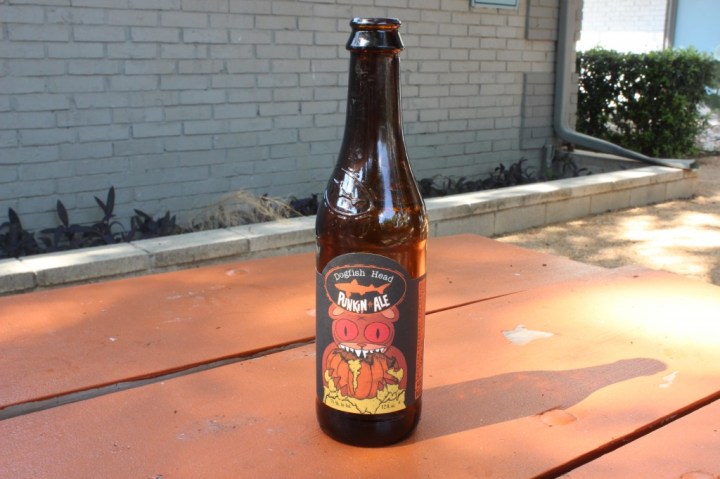 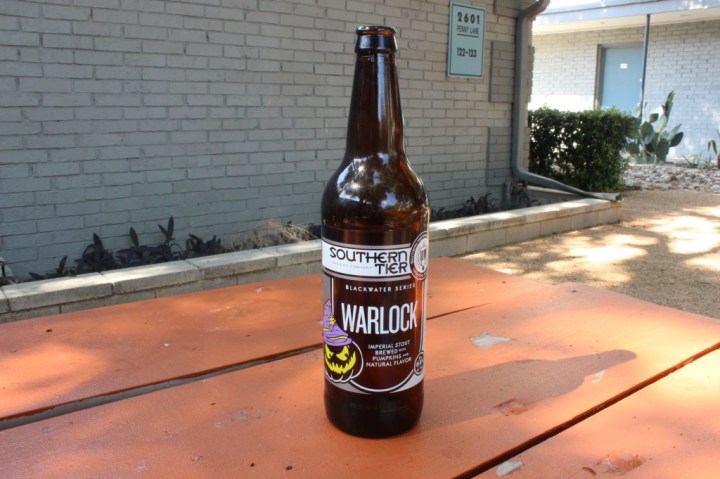 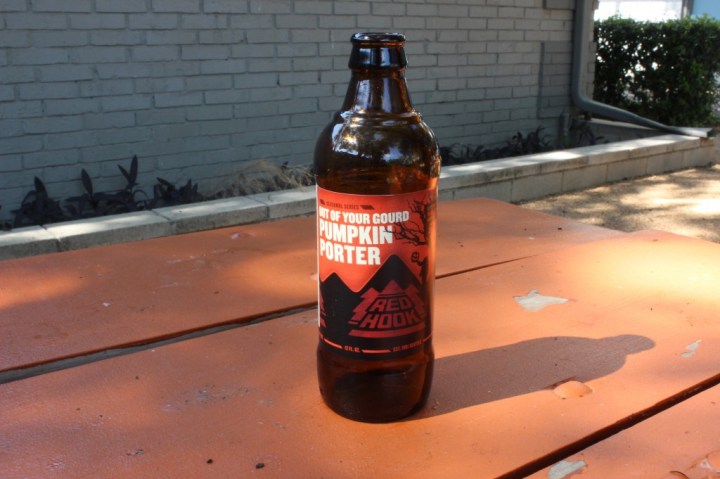 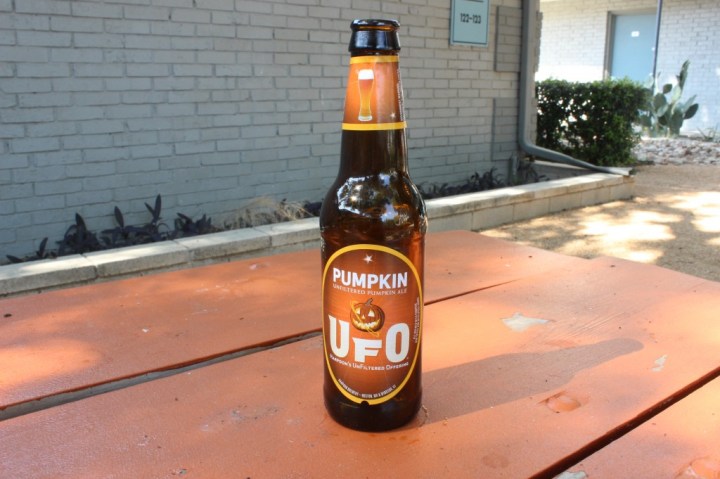 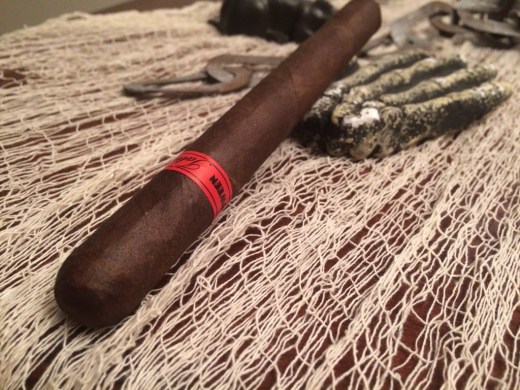 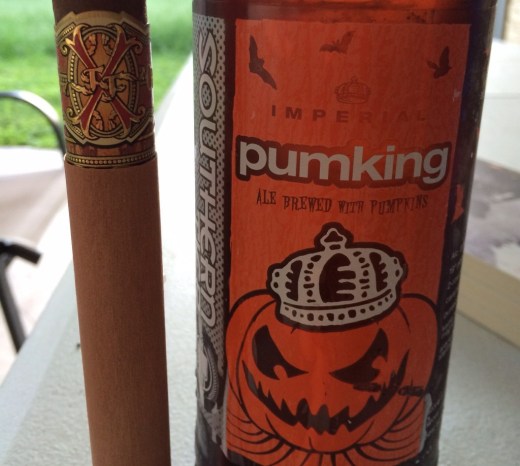 And I have to say, this year I was able to pick up two of the best at the same time.

I speak, of course, about the legendary Arturo Fuente Opus X (a version of which we