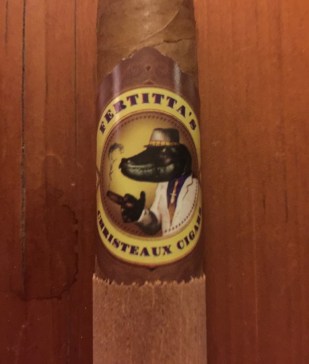 We’re always ready for something new at Cigar and Whiskey. This week’s cigar, the Fertitta Christeaux, comes from Shreveport, Louisiana — not the first place you think of when you consider tobacco and cigar production. But it’s a humid, green and leafy state, with a vivid, tumultuous history, and citizens who make an art out of The Good Life. Why the hell not?

It’s unclear where the cigar is actually rolled, though it sports fine Dominican long-leaf filler and a lovely Ecuadorian wrapper. Patrick Fertitta, the owner of the line, apparently researched dozens of cigar options before getting into the business. His diligence shows. At the time of publishing, the cigar company only produces two sticks – the Christeaux Maduro and the Christeaux Natural, both toro-sized with the latter reviewed here – allowing Fertitta to start small and focus on the details.

Stephen and I sat down on the Back Porch to try these out. He took the Maduro and I took the Natural, knowing that I would work my way to the Maduro later if the baseline Connecticut proved tasty. The packaging is simple, and a little old school, with an anthropomorphic alligator that is less cheesy than it sounds. The Natural had good give, and the cigars were sent to us with obvious care.

The Christeaux Natural seemed aged well before I lit it, with a good, grassy smell. The first third tasted pretty damn autumnal, with plenty of grass, wheat, and some cardamom or allspice sprinkled throughout. And it became clear that both Christeauxs offered plenty of smoke, with easy draws. This seems like an obvious marker of a good cigar, but I’m always surprised when it happens — it’s a true joy when the draw stays easy and the smoke comes with no effort whatsoever. The second third grew a little more complex, introducing some cinnamon and a little sweetness with the earlier grassy-spice, but the primary flavors remained constant. So did the burn — even, slow, and easy to maintain.

The final third intensified only a bit. The grass transformed into a woodsier flavor. The sweetness turned into more of a dark brown sugar. The tar around the end of the cigar collected and added a nice charred taste.

For now, it is unclear on where I can purchase this line. Hopefully, the day will come soon, because this was a delightfully easy and enjoyable smoke, with no frills but also no maintenance required. I could talk at length without worrying about tending to the burn or the heat of the cigar. Be on the lookout for the purple and gold gator when it comes your way. The product excuses the fedora on the packaging.

Update: You can pick one of these up directly from fertittacigars.com! 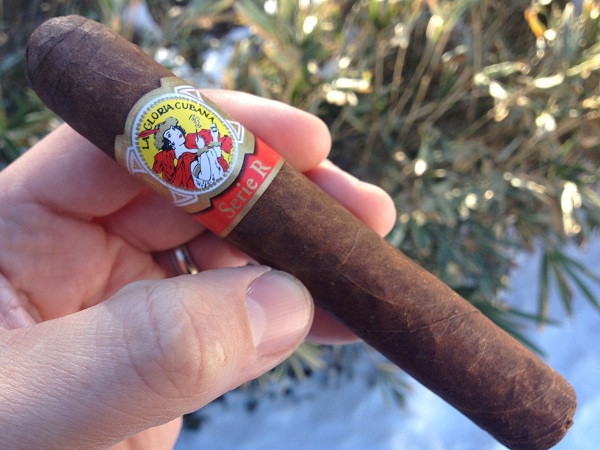 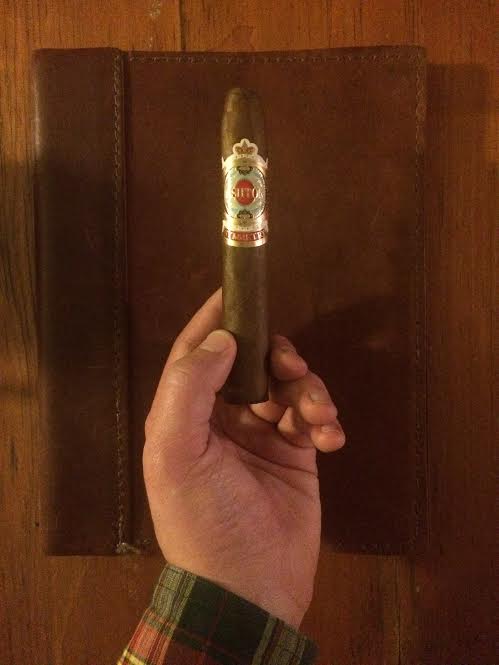 I was glad to settle in and smoke this on the porch before some nastier weather hit us down here in Texas. Even if this “polar vortex” continues indefinitely, though, I still have a feeling I

I have felt a little ambivalent about the Gurkha brand ever since I worked in a humidor at a local shop. Gurkha had given our store a beautiful wooden box for one of wielerkleding outlet their promotional lines. The box really looked more like a small treasure chest, weighing around twenty pounds and laced with iron bonds. Yet our clientele 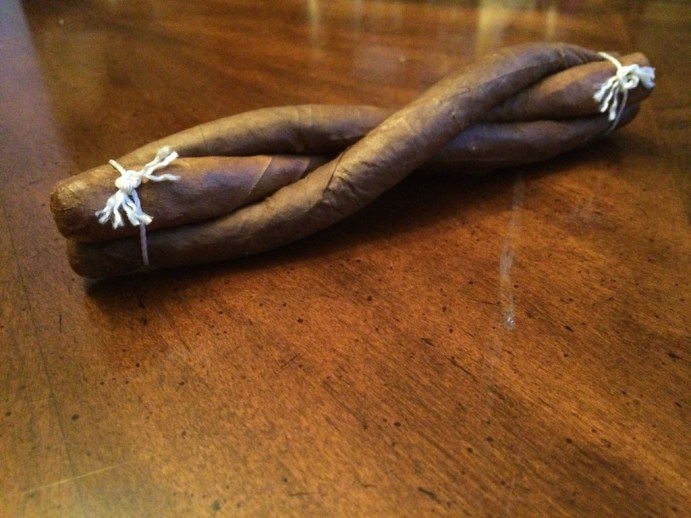