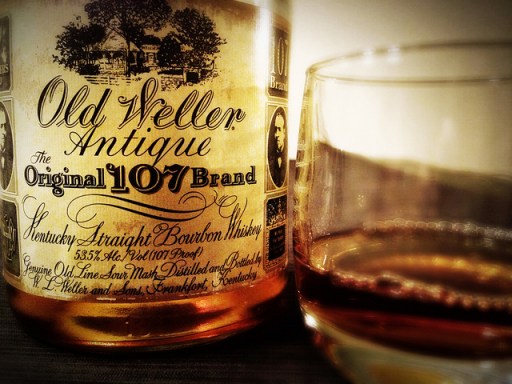 I picked up a bottle of Old Weller Antique right before I headed down to Padre Island. Schools of black drum spawn off Padre in late February and early March — they’re beefy creatures that put up good fights. I’d actually meant to purchase W.L Weller Special Reserve, another wheated bourbon I’d taken along to a deer hunt last December. Like the Reserve version, I can’t help but think that this bottle of Antique would also be better enjoyed in wintry weather.
I started with one ice cube out on the back porch. The first sip delivered a fine textural balance, filled with cloves. A lot of bourbon falls on either the syrupy or watery sides of the spectrum. The Antique split the gap nicely, though some tastes resembled
Whiskey 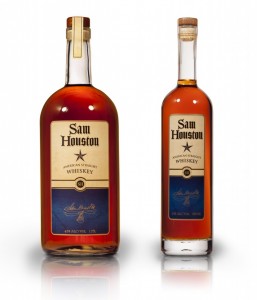