In the world of bourbon, there are a few names that stand out above the crowd. One of those is George T. Stagg, a pioneer of whiskey who has been associated with some of the finest beverages conceived by man. Therefore, it should come as no surprise that a bourbon bearing his name should be held to the highest standards of excellence. When I came across the Stagg Jr. by happenstance, I knew I’d have to put it to the test.

I began unwrapping the bourbon and pouring it neat. The nose was rich and sweet. Swirling it around the glass, it had a perfect amber color and lazily futbalove dresy dripped down the edges.

I gave it a sip with no ice to get the pure flavor. I was immediately exposed to hearty cinnamon, brown butter, cloves and dried cherries. The flavors were not subtle, but were absolutely delicious. Still I prefer to take the edge off my whiskeys just a hair, so I dropped a large ice cube in and let it settle.

The ice did the trick, mellowing the Stagg Jr. just enough so that I could more comfortably explore its nuance. I was rewarded with a light caramel flavor that synthesized with the rest, binding them together and making the drink more silky in the process. It was nike fußballschuhe günstig an extremely pleasant experience.

The Stagg Jr. is not the easiest bourbon to find, but if you come across some I’d highly recommend picking up a bottle. I’ll make a brief note that after I drank mine I came across some other reviews stating that it was not particularly good. To each their own, but I’d say you’re missing out if you don’t at least give this one a try. 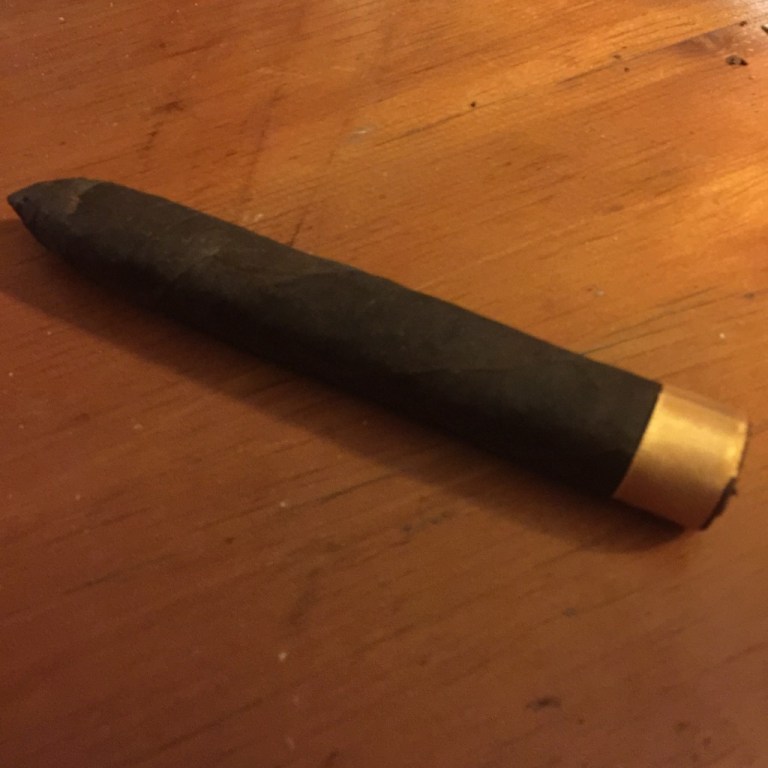 Sometimes, when searching for the right product, you just have to own up to the fact that you’re a sucker for packaging. Brands exist to sell you something. As the customer who is in need of a cigar, or a new car, or a different kind of salad dressing because ranch is getting old, I am alright with this exchange. I only ask the marketers, the hacks, the boardrooms and the bullshitters do two things:

That’s how I feel, anyway.

As a Texan, I am at particular risk of being pandered to by companies, organizations and other rackets. Citizens of the state have a peculiar amount and sort of pride (and for good reason). So, some marketers know how to play on our heartstrings. The H.E.B. grocery store chain down here does an excellent job of making their product Texas-specific (What’s up San Antonio?! Va Spurs Va!). So do the fast food chains like Whataburger, Dairy Queen, even though the connection can get pretty tenuous between our history as a republic and a Dude Chicken Sandwich (“That’s what I like about Texas!”)

So Crowned Heads put out this Yellow Rose of Texas line, which arrived in Texas stores only after the company put out the Tennessee Waltz and the Paniolo Especial (Hawaii). Didn’t know that the Yellow Rose was a part of a greater strategy at the time, but I doubt it would have made a difference. The Yellow Rose is both a popular song and motif in our state based (unfortunately) upon Fussball hallenschuhe a minstrel song from the 1850s. It was brought into wider acceptance after Gene Autry revised the lyrics and transformed it into a cowboy campfire song in the 1930s. The song is playing during Rock Hudson’s diner fight in “Giant,” and Elvis famously covered it in “Viva Las Vegas.” It was a touchstone of LBJ’s vice presidential campaign in 1960, and it’s one of those songs that every Texas kid probably sings at at least one point in his basketball trikots günstig or her life. Point being, there is a strong history behind the Yellow Rose of Texas. Did this Crowned Heads line live up to the legacy?

I’ll be honest and won’t B.S. you. I smoked this cigar a month and a half ago, took no notes, confident that the experience would leave its own mark upon my memory. I can’t remember much at all. I know that the wrapper was dark and promising; the band itself was a simple yellow ribbon, charming in its simplicity. I wondered if Crowned Heads drew upon some kind of influences or traditions regarding the kind of cigars original Texans smoked (the wrapper is a Connecticut broadleaf, with the filler and fussball trikots kaufen binders Nicaraguan.) The stick only comes in torpedo form, and the tapered end tends to lead to fraying, which I remember well. Maintenance was a pain. But the flavor? Whether it changed, tasted smoky, rich, flat or stale? Did it engage me, pull me in, affect my senses? Was there even a decent buzz? Did it taste, somehow, like Texas? I just couldn’t tell you. But I am $10 shorter a month and a half later. 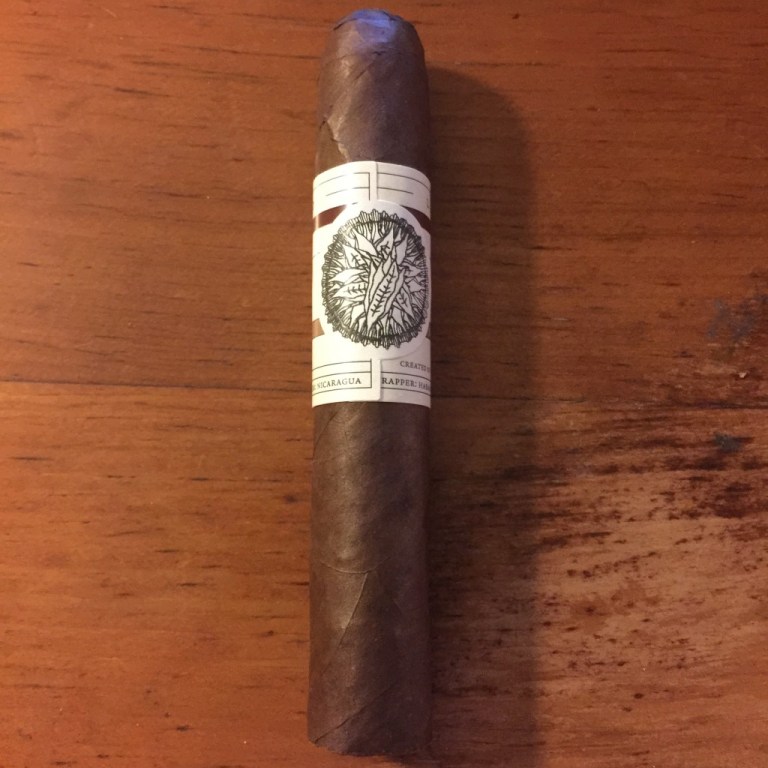 I haven’t smoked a CAO in a long, long time. The brand used to remind me of my days at the humidor back in 2011, when the CAO Brazilia Gol! boxes sold heavily and the company seemed to double down on its sporty, vibrant image. Usually, I’m more attracted to the classics, and I’m a sucker for good packaging.

The CAO Pilon (“pillar”) has that classic vibe. The name itself suggests stability through the ages, and the packaging features an Old World font and vibe. I sat down with the Pilon several weeks ago, and can’t wait to continue smoking these as we move into the fall. I smoked the 5 x 52, or the Robusto, which came in a habano Ecuadorian wrapper, encasing Nicaraguan binder and filler leaves.

The first third contained some real sweet hay flavors with a little bit of cedar and allspice. It’s a perfect autumnal flavor. I don’t want to smoke a candle, but the flavors made for a light, aromatic, and relaxed smoke. After about fifteen minutes, the basketball trøye NBA second third transformed into smokier spice, more powerful and bolder than what was hinted at in the beginning. The sweet, light hay also turned darker, resulting in a thicker, syrup sort of flavor that tasted a little like applejack or maple. This is how I imagine a cigar geek’s version of a pumpkin spice latte, even though there’s nothing that sweet in this smoke.

The final third of the cigar ended up being the darkest, as usually happens. The syrup from earlier developed into a strong maple flavor, and the sweetness was juxtaposed with very prominent spice. The entire stick smoked evenly with absolutely no maintenance needed. Even when it burned hot, it was so enjoyable that I smoked it until the end.

My only complaint with the Pilon was that it smoked a little tight – no Gandalf-level smoke production here. But that could have simply been the luxus uhren replica treatment of the cigar beforehand – the Pilon probably just needed a bit more drying out.

Looking forward to this CAO being a good go-to for the fall season. Let us know your favorite fall cigars. I paired this Pilon with a Dr. Pepper Ten, but we are looking forward to autumnal whiskey tastings soon as well. Enjoy!